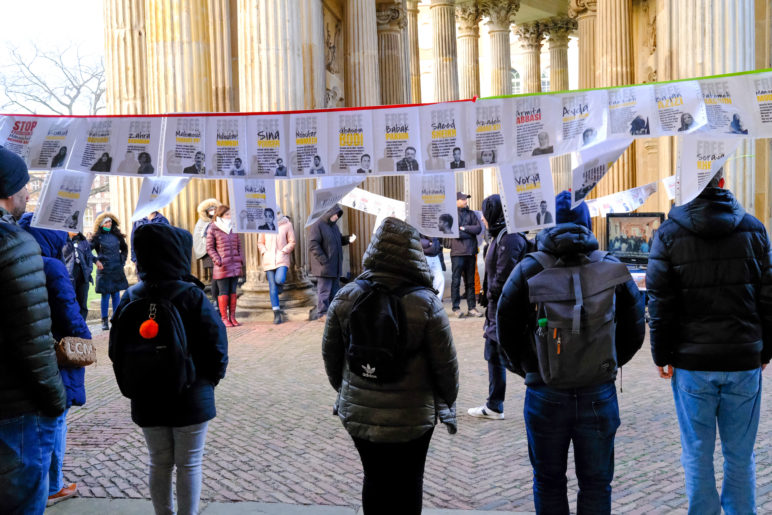 Eighty days of the bravery of the Iranian people fighting one of the most heinous and totalitarian suppressive states in the world. The first-ever women-led revolution in the world. Children as young as 8 years old holding the torch of the national uprising that demands freedom, equality,
justice and prosperity. Students at universities, nationwide, are the vanguards in this revolutionary movement. Not only in this turning point of history, but in every enlightening movement Iran has ever seen since the 1979 revolution, academia has been always at the forefront.

Now only less than two years, yet again, the people of Iran rose again against the tyranny of the barbaric regime in Iran. This time, led by the women, on a scale, indigestible for the totalitarian regime in Iran. An uprising that knows no age, no geographic and no gender boundary. More
than 100 cities are engaged. Bazaars, truck drivers, merchants, labourers, teachers and many more are on strike to make the regime kneel before the will of the people. To put an end to the nightmare of decades of discrimination, inequality, gender apartheid, poverty, misery, repression, suppression and all the other injustices that undermine the freedom, human rights, prosperity and dignity of a nation. It is no surprise that the students once more stand on the right side of history. Protesting shoulder to shoulder, fighting, and putting their lives at risk. But not everyone in academia is supporting the students. Basiji students, undercover members of the paramilitary unit of IRGC, harass them, violently attacks them and occasionally detain them. Detainees remain in custody for an unreasonable amount of time, longer than stated by law, without any court decrees.
Meanwhile, many undergo systematic torture, and rape and under pressure, are forced to confess against themselves; giving excuses to the corrupted judicial bodies of the regime to prosecute them in unfair courts. When taken to the court, they are disallowed to have their own appointed lawyer. If appointed, the lawyer does not have access to the case and why, because the judge rules the case is classified and access to it endangers national security. If freed, the student is banned from education. Expelled from the university for eternity. Suspension is the least awaiting them outside the prison. And for those whose identity remains unknown, their whereabouts remain a mystery. Their families unaware of them, adrift search for their beloved children, in hospitals, prisons, police stations, and forensic hospitals but to no avail.

For 4 decades, the world closed its eyes to the atrocities, villainy, and disgrace of the regime in Iran. Yet this time, we do not let the malicious regime in Iran stifle the breath of the uprising.

This rally is the smallest step we can take to help the revolution of the Iranian people, who have sacrificed their lives and are standing bare-handed against a regime armed to teeth. Be the voice of the students of Iran, be the voice of the people of Iran — Zan Zendegi Azadi
Iranian students in Potsdam 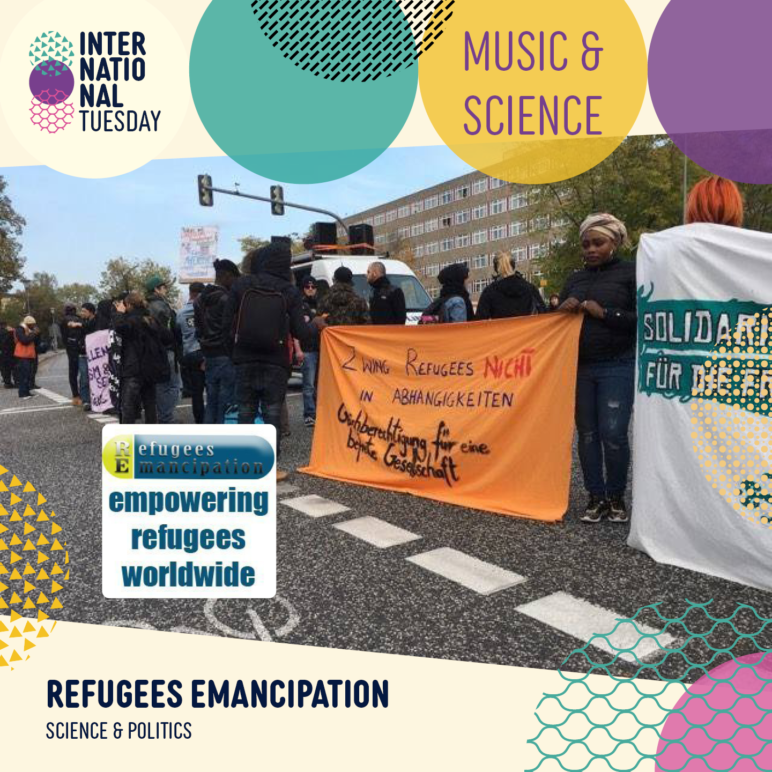